Artist-Curator Vidisha-Fadescha has organized alternative art and pedagogic spaces since 2011 and founded Party Office in 2020. Through video, text, sound, and performance, Fadescha’s work focuses on body movement as an archive of multi-generational trauma, the body as the site to center one’s desire, and Party as a site of resilience and affirmative kinships.

In continued support of work that is led by marginalized figures, this satellite location at documenta fifteen holds a social-spatial exploration of Queer Time: Kinships & Architectures. Taking forward the idea of parties as important sites of liberation, the space aims to re-order neo-liberal definitions of productive time, centering rest, rave, and radical pleasure as primal processes towards resilience. Party Office are building a dancefloor, a dungeon, a reading room and resting areas.

Party Office will host an extensive public program inviting progressive thinkers through multi-format talks and performances. They will also host the After Hours and launch their party HYPER VIGILANT.

CANCELED: Burn All The Books That Call You The Unknown: Radical Archives

CANCELED: People Who Think Together Dance Together #8: A Convening of ARAC with Party Office

CANCELED: This Road Is Me(mory) In My Body: And There Are Other Plantations

SUSPENDED: Consent of the Governed: Strictures, Constitution, and Kink

Entre Sures / Between Souths: Conversation and testimonies on HIV and Sexual Health

Do They Hestitate To Eat With You

Living / Living in a Caste Society

What kind of we could we be? Collective thinking by collectives – theory of collectivism

What kind of we could we be? Collective thinking by collectives – theory of collectivism 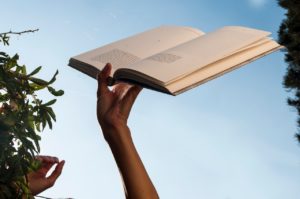 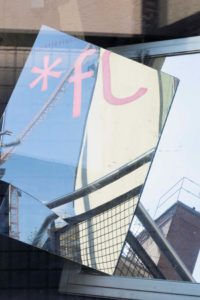