Border Farce is a video artwork by lumbung artist Safdar Ahmed in collaboration with heavy metal guitarist Kazem Kazemi and cinematographer Alia Ardon. It will be shown as a 2-video-projection as part of documenta fifteen in Kassel. Safdar Ahmed’s artistic contribution also includes a zine and a Vinyl LP.

Kazem Kazemi is an Iranian refugee who was incarcerated in Australia’s offshore prison camp on Manus Island, in Papua New Guinea for six years. The video work documents parts of his life. Safdar Ahmed’s artistic practice brings into question how the ‘other’ is historically and aesthetically represented. Furthermore the lumbung artist wants to critically interrogate the tropes undergirding Australia’s (and much of the Euro-American Anglospheres‘) burgeoning white-nationalism and the construction of racialised minorities.

While one of the two video projections mimics the standard framing that accompanies narratives of migration, the other focuses on the concept of ‘affective witnessing’. This is about privileging the bodily encounter with experience, which is often pushed aside in the quest for factual narrative retellings. In this sense the second video projection explores how experiences of intensity are passed from body to body, from person to person, through sound and gesture. 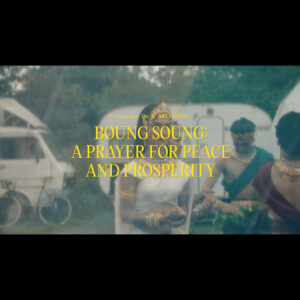 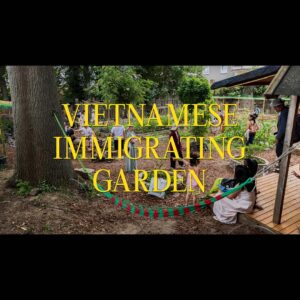 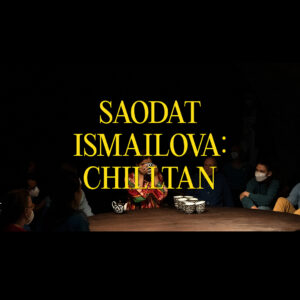 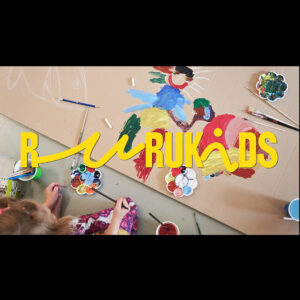 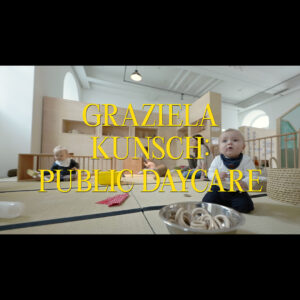 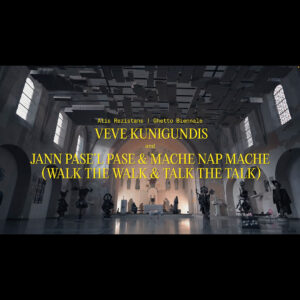 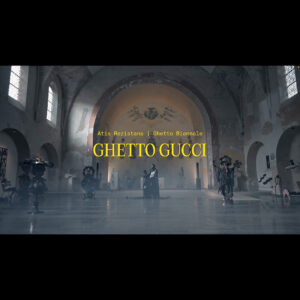 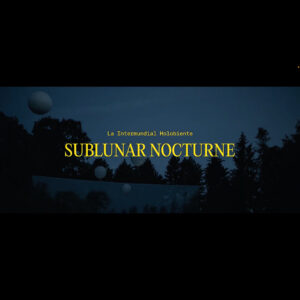 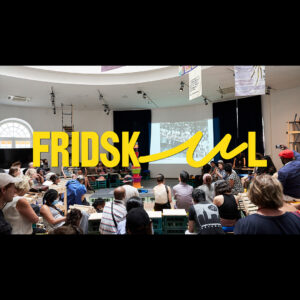 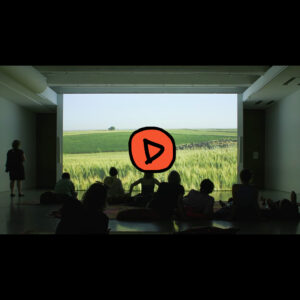 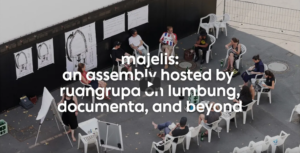 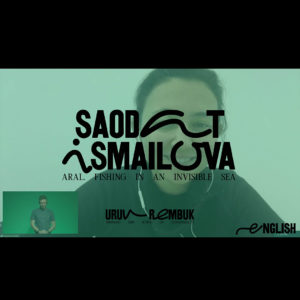 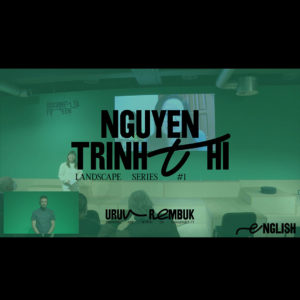 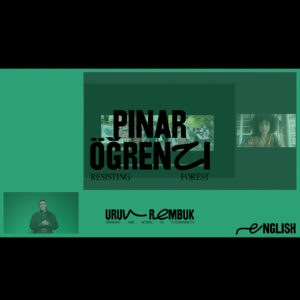 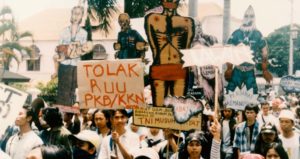