The third lumbung calling focuses on the lumbung value of Independence. In lumbung practice, independence can be perceived as interdependence, in order to avoid the binary approach that condemns and severely restricts the relationship to a hierarchical definition that favors always one part over another, in an always incomplete theorem. Taking its cue from ecological ways of thinking, in lumbung, relations between humans and other-than-humans weave independence and interdependence together. Independence from is rather transformed into interdependence between, which shows how relations are deeply complex and how nothing can truly thrive on its own, rather being mutually reliant on each other. More 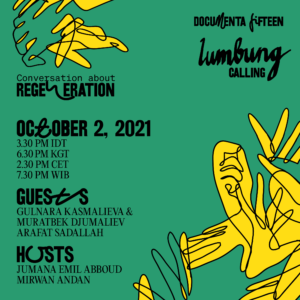 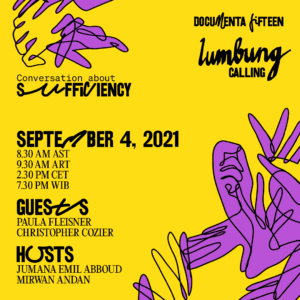 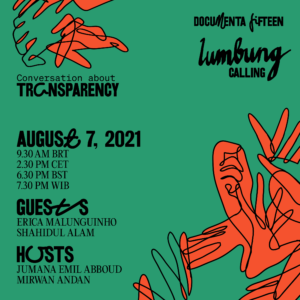 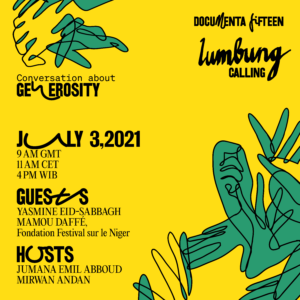 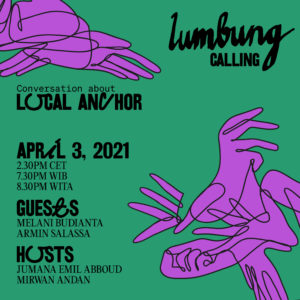