The industrial East Kassel comes into the more concentrated focus of a documenta for the first time during documenta fifteen: the district of Bettenhausen, characterized by extensive industrial real estate, is hosting a large exhibition complex on the former premises of the HÜBNER transport engineering company and the indoor pool Hallenbad Ost. From the city center, with the ruruHaus as its starting point and living room, along with the Fridericianum, documenta Halle, Museum of Natural History Ottoneum, Grimmwelt Kassel, and Museum for Sepulchral Culture, documenta fifteen extends across the Fulda in an easterly direction.

“We want to create spaces that redefine the relationship between the city center and the periphery. It’s about decentralizing urban experience and connecting the different urban spaces—like the juxtaposition of industrial and residential areas—and the different people living here. To do so, documenta fifteen goes to the Hübner areal and Hallenbad Ost, as well as to further locations in the east and in other areas outside the center of Kassel. We work together with artists and collectives who move and work outside of designated art and cultural spaces in their practice. Engaging in conversations with people, their memories, as well as the history and stories of their local contexts is essential—also for the upcoming documenta,” says ruangrupa, Artistic Direction of documenta fifteen. 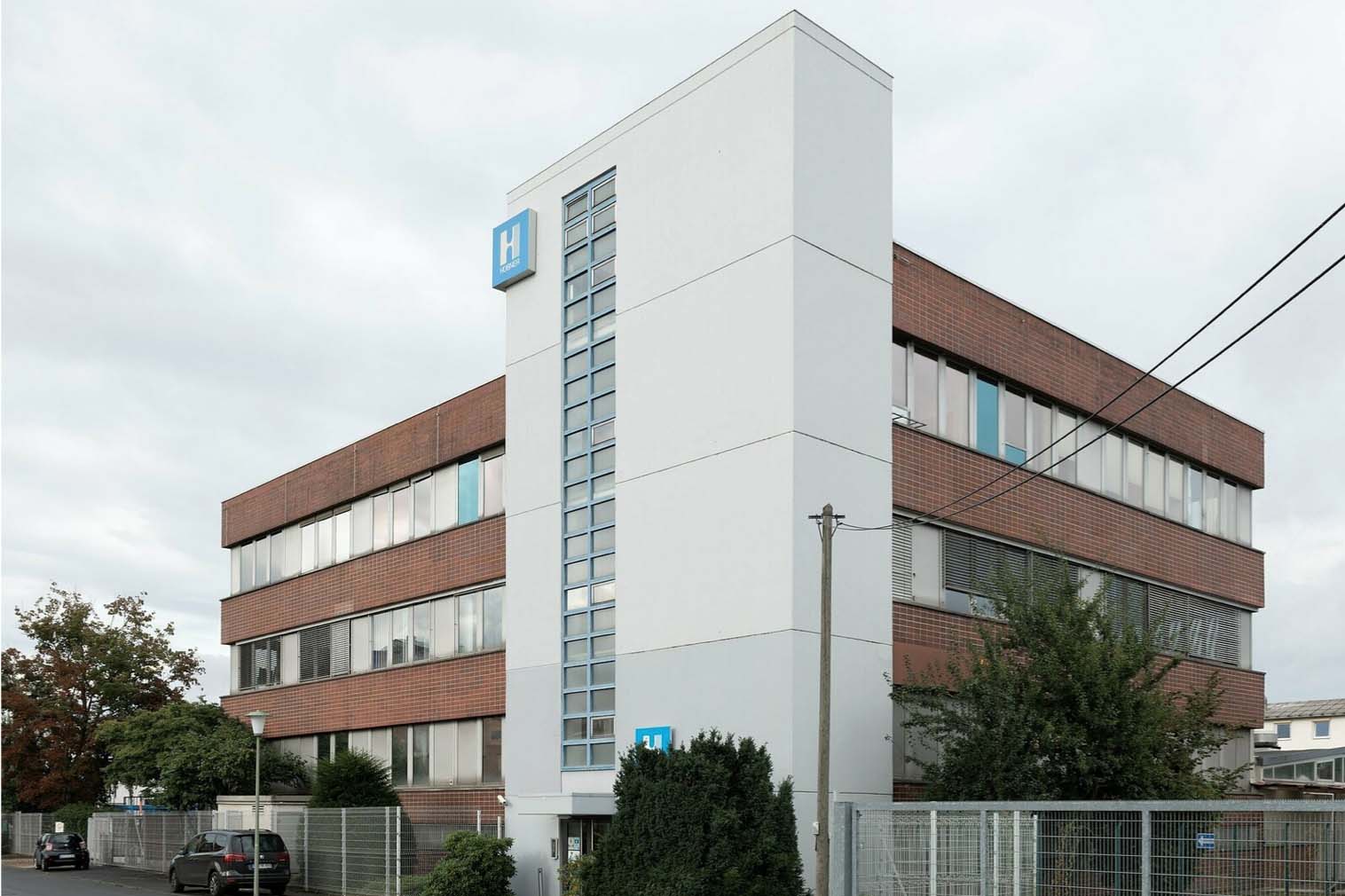 Constructed from the early 1970s on, the Hübner areal encompasses 20,000 m² of warehouses, production facilities, and open spaces belonging to the rail transport manufacturer HÜBNER. After almost 50 years the company is leaving its previous headquarters, which are going to be converted into depot of the Kasseler Verkehrs-Gesellschaft (KVG), the city’s public transport provider. This September HÜBNER is handing over around 7,500 m² of the premises to documenta fifteen, which will be able to make use of most of the production halls and their grounds for the duration.

Christian Geselle, Lord Mayor of the City of Kassel and chairman of the supervisory board of the KVG and of documenta und Museum Fridericianum gGmbH, is delighted by the future prospects: “Here in Bettenhausen we can see how Kassel’s institutions work together for the good of the city, so as to give a decisive impulse for the further development of an entire area.” Bettenhausen is to become a centerpiece of the documenta, the world’s most important exhibition of contemporary art, which will attract great attention to the district and East Kassel as a whole. 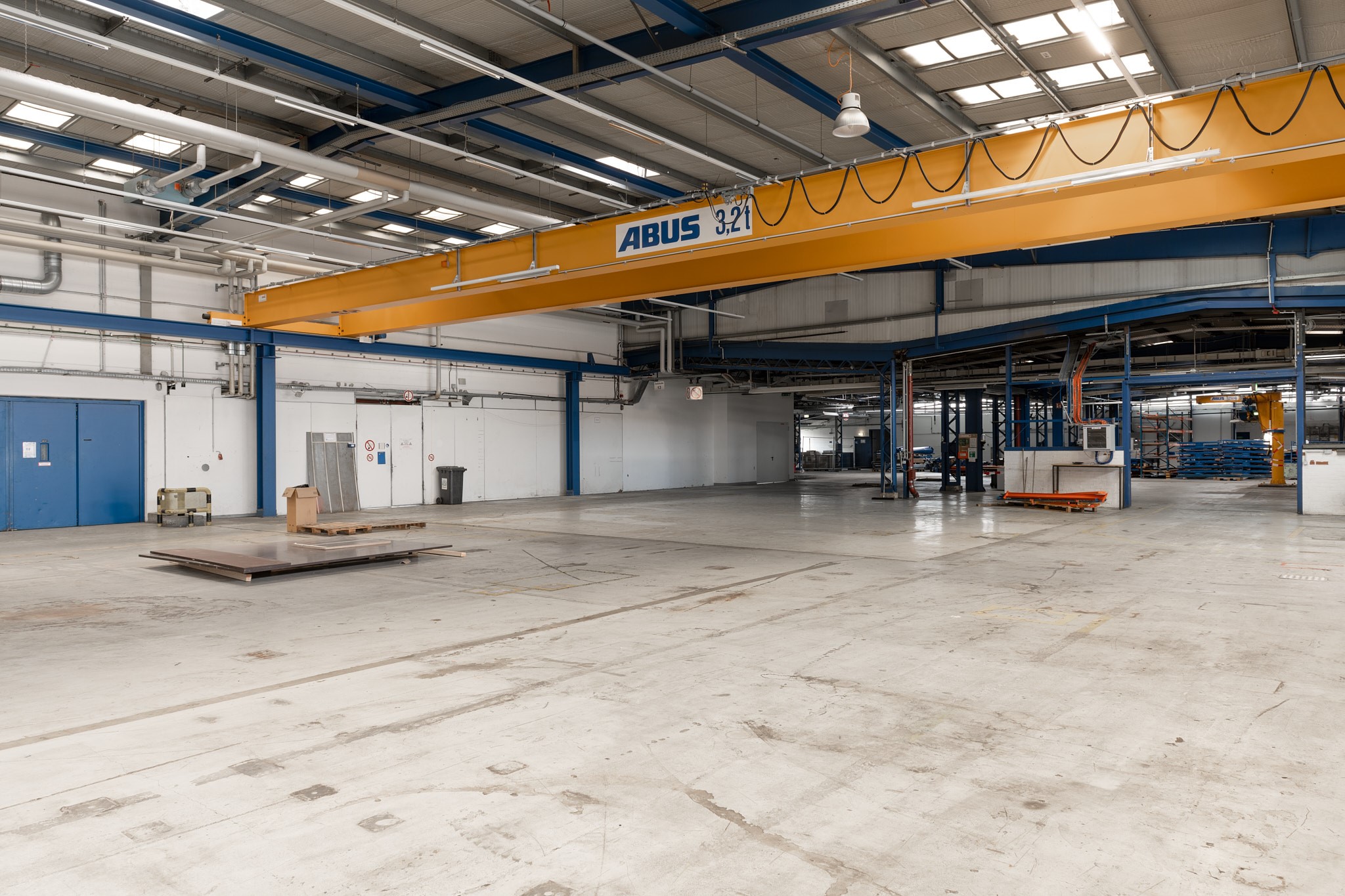 Dr. Sabine Schormann, Director General of the documenta und Museum Fridericianum gGmbH, speaks of the exhibition’s good fortune: “With this location documenta fifteen can realize its vision of a bridge across the Fulda to the east of the city. The buildings are a fascinating witness to a neighborhood whose many facets of urban development—from timber framework to industry—read like an open history book.”

The traces of industrial production that can be read in the halls will not be smoothed over in the course of their use by the documenta. “On the contrary,” says the Artistic Direction ruangrupa, “they should be visible and relate to the works that will be on display here in the summer of 2022 for documenta fifteen.”

Ingolf Cedra, Chief Executive of HÜBNER, adds: “We have been supporting the documenta for many years. Now that we are able to make the largest location of the coming documenta fifteen available for use alongside the ruruHaus and the traditional venues of the Fridericianum and documenta Halle, we are very glad—for the district of Bettenhausen as well.” 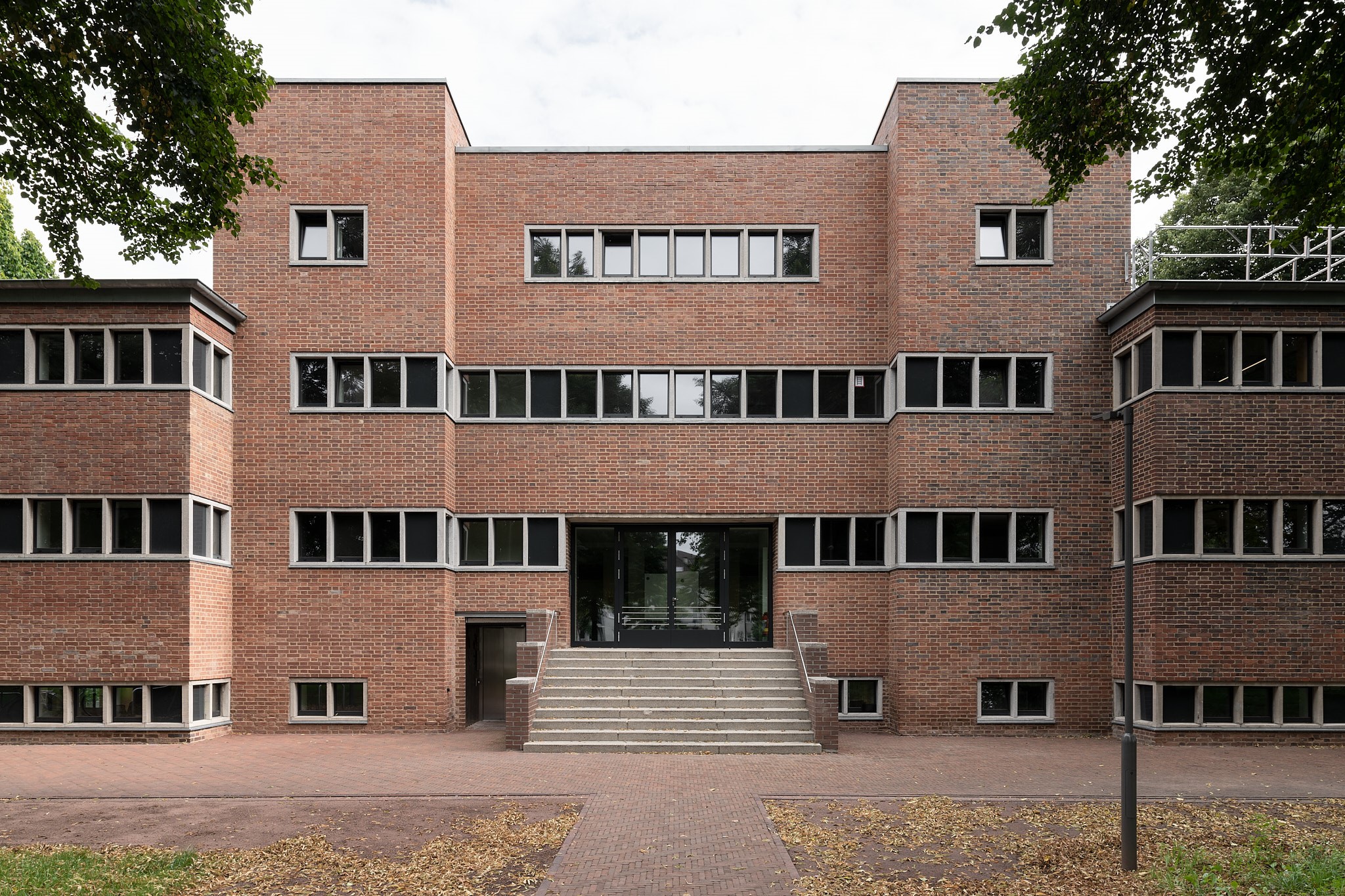 In addition to the Hübner areal, Hallenbad Ost will strengthen the establishment of documenta fifteen in the east of the city. This listed indoor swimming-pool, built in the Bauhaus style in 1929, was closed in 2009 and has been empty since then. In 2018 the Kassel architects Marc Köhler, Keivan Karampour, and Thomas Meyer (KM Architekten) acquired the building with the aim of reactivating it. In 2022 it will provide documenta fifteen with almost 600 m² of exhibition space.

KM Architekten welcome the interest in the district: “There are interesting places in East Kassel that many people don’t expect or no longer look out for. You almost feel like a pioneer, rediscovering and rethinking these vicinities. The documenta acts like a magnifying glass, helping us to see the qualities of ‘forgotten places’ again.”

Dr. Sabine Schormann emphasizes: “Through the generosity of KM Architekten, documenta fifteen can look forward to another highly attractive Kassel venue. The brick building complements the Hübner halls perfectly. Both locations will turn East Kassel into a vibrant focal point of documenta fifteen.”

The two exhibition venues are generously laid out, so that visitors will be able to keep their distance on clearly defined and directed pathways in the case of continuing Covid restrictions.

documenta fifteen takes place in Kassel from June 18 to September 25, 2022. Further venues will be announced.