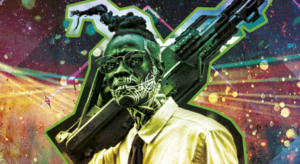 All events of the series and further information about the Randfilmfest can be found here.

In an alternate reality: ten years after the revolution, the social democratic party holds power in America. In the environment of two feminist radio stations, a women’s army fights with their allies against racism, patriarchy and for their social rights. The pseudo-documentary, feminist science fiction film by Lizzie Borden is a wild underground fantasy.

FLINTA* Saferspace: Please note that this certain event will be only accessible for FLINTA* (Female, Lesbian, Intersexual, Non-binary Transsexual and A-Sexual Persons). Randfilmfest is fully convinced that the Screening can only reach its full potential, if only FLINTA*s are present. As Randfilm it is their obligation to offer the best possible film expierience to the guests.

The program is held in English and German. 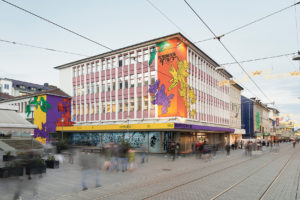